Swelling after COVID vaccination in patients with hyaluronic acid fillers

Swelling after COVID vaccination in patients with hyaluronic acid fillers 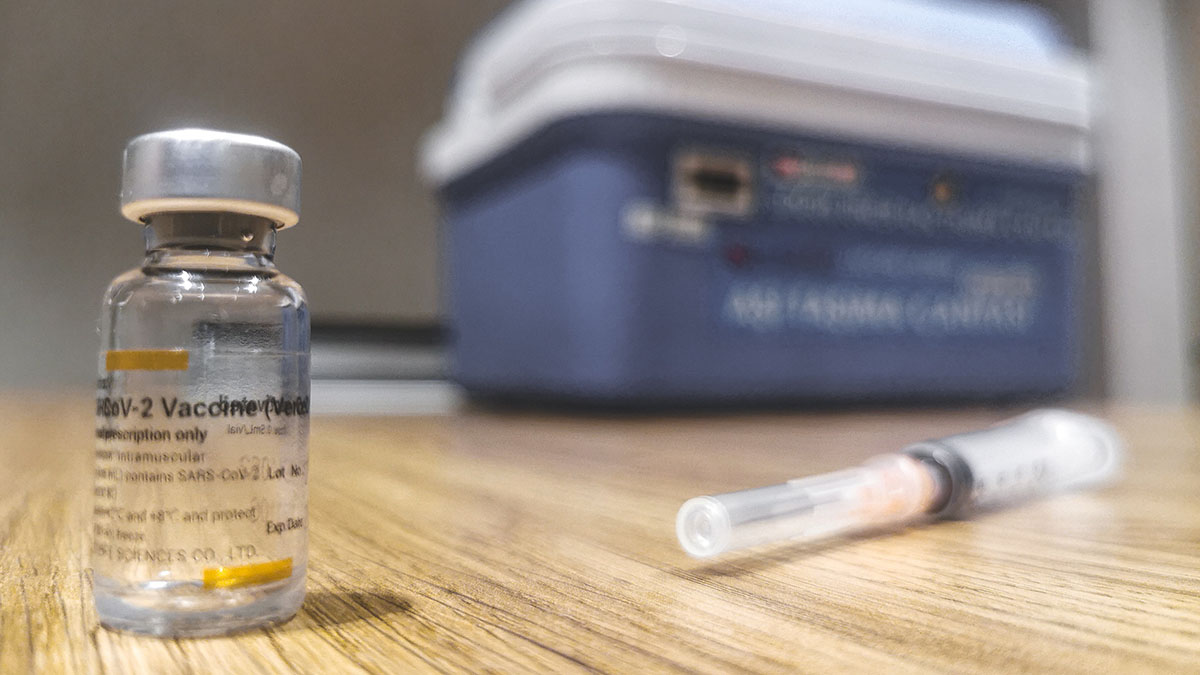 After Covid vaccinations, facial swelling was seen in patients who had prior treatment with hyaluronic acid fillers.

These data are based on information provided by the FDA (U.S. Food and Drug Administration) during the Phase 3 study for approval of Moderna vaccine. Three participants showed swelling of the face or lips after receiving the vaccine. Two of the patients had received fillers in the cheek area within the six months prior to vaccination. The third patient had hyaluronic acid injected into the lip two days after vaccination.

Despite these reports, there is no cause for concern, but certain precautions should be taken.

Explanation of the facts

The swellings in the first two patients are medically edema, which may occur as a result of an inflammatory reaction. Their cause may be infectious or immune-mediated. For example, dental infections and sinusitis can be considered inflammatory foci. They lead to a scattering of bacteria in the blood, which then settle in the injected foreign material and lead to a local inflammatory reaction with swelling. It is also possible that larger amounts of bacteria were introduced when the product was injected. Local contamination or use of the same syringe in multiple patients may be the cause. There are diseases that affect the whole body system, such as the flu or reactions against the patient's own tissues. They can lead to a delayed immune response within weeks and months. Vaccination reactions also belong to this group. Often, no cause can be found. This rare systemic reaction is initiated by T lymphocytes and mediated by CD4+ cells. In our case, the reaction manifests as persistent facial edema in the treated area, occasionally accompanied by inflammatory nodule formation. The incidence of this hypersensitivity ranges from 0.02% to 4%.

Early swelling of the lip may be a normal consequence of treatment. Hyaluronic acid is a water-binding gel. Water binding occurs within two weeks.

Swelling associated with hyaluronic acid depends on the type of hyaluronic acid, the amount, the location, and the method of injection. In general, when manufacturing hyaluronic acid products, it is important not to modify the HA molecule to such an extent that it is no longer recognized as HA, potentially leading to foreign body reactions.

Prevention and treatment of complications

Most hyaluronic acids used today rarely lead to the reactions described above. In addition, hyaluronic acid can be dissolved by an enzyme called « hyaluronidase ». If a delayed immune response is suspected, hidden cross antigens should be sought and treated in a dental check, sinus check, urine culture and with a TB and ASOT test. If no stray focus is apparent, cortisone, minocycline, and antihistamines may be considered as therapy.

If there is evidence of local infection, antibiotics are used in addition to hylase. Steroids should not be used in this case. Local massage should be avoided; at most, cooling elements can be applied.

As a preventive measure, no dental appointments should be made for two weeks before and after treatment with fillers, and everything that could introduce bacteria in larger quantities should be avoided. Filler treatments should not be performed during bacterial or viral illness or immediately after the onset of an autoimmune disease to reduce the risk of a delayed immune response.

The "benign" swelling a few days after treatment can be reduced by reducing heavy physical exertion and eating less salty food.

The treatment with hyaluronic acid is very safe and the swelling associated with Covid vaccination is most likely a known and rare complication.